Message From A Lost Forum

This is a forum message saved by my friend Paul M in Oz.
Hi Paul Let’s podcast!

The following information is a Gravity Control Forum post by David from my files. The original GC Forum
was lost, but can possibly be viewed at archive.org

Thank you, W. David Barclay, a man above and of his time. 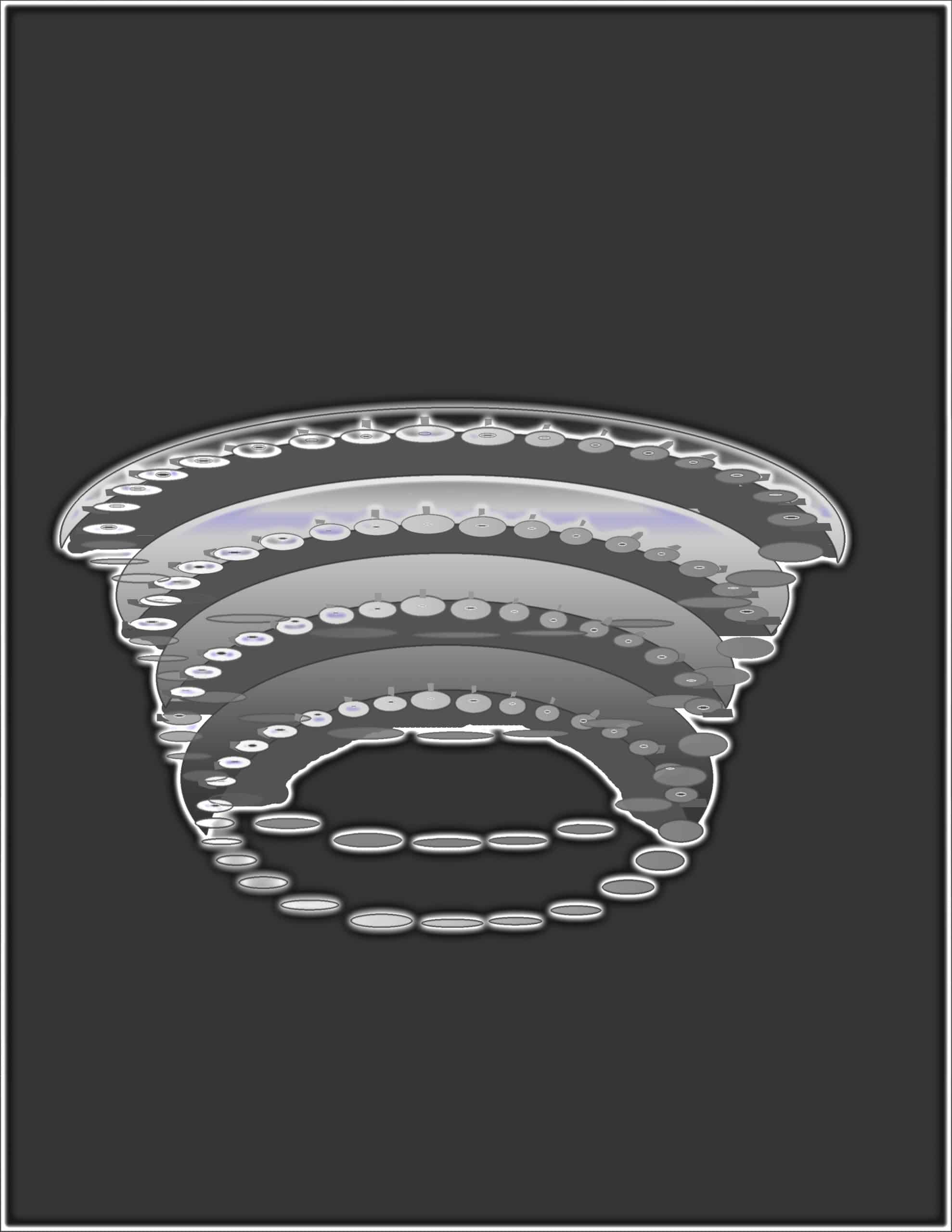